between people are guided by weird rules. It looks like a strange game without any particular consequences, until someone tries to prevent this to happen. Agents sent from the future of this parallel world have to stop David and these dimensional movements, which would have as consequence the destruction of the social order of their world.

Strings is a feature sci-fi movie of 104 minutes. It has been a microbudget production and it has been entirely self produced and self financed. The Frabiatofilm team has been working on it for three years, from semptember 2012, until october 2015. The shooting ended in october 2014; 15 lead actors and 70 extras were involved. It took one year of work for the composition of original soundtrack, editing, post production and CGI.

It has been an amazing adventure, it was a risk but it was worth it. Trying to realize a sci-fi production with a very low budget obligated/forced the producers to work a lot on the screenplay, in order to build an interesting and absorbing plot without the actual amount of CGI which is normally involved in this kind of movies. Time, physic, fate and the irreversibility of our choices and actions are the pivotal subjects of a plot that has strong elements of uniqueness.

The characters are complex and bivalent: they are involved in relationships which are never conventional. There are no stereotypes such as the hero or the villain. The plot develops in a dystopic reality, in a parallel world, ruled by an obtuse and old system, which consider human feelings an obstacle to the social order. This is not an entirely new subject for a sci-fi movie but it’s rethought in a new human way. The story, with a lot of plot twists, is slow but well handled and in the end, not a single detail is missing. 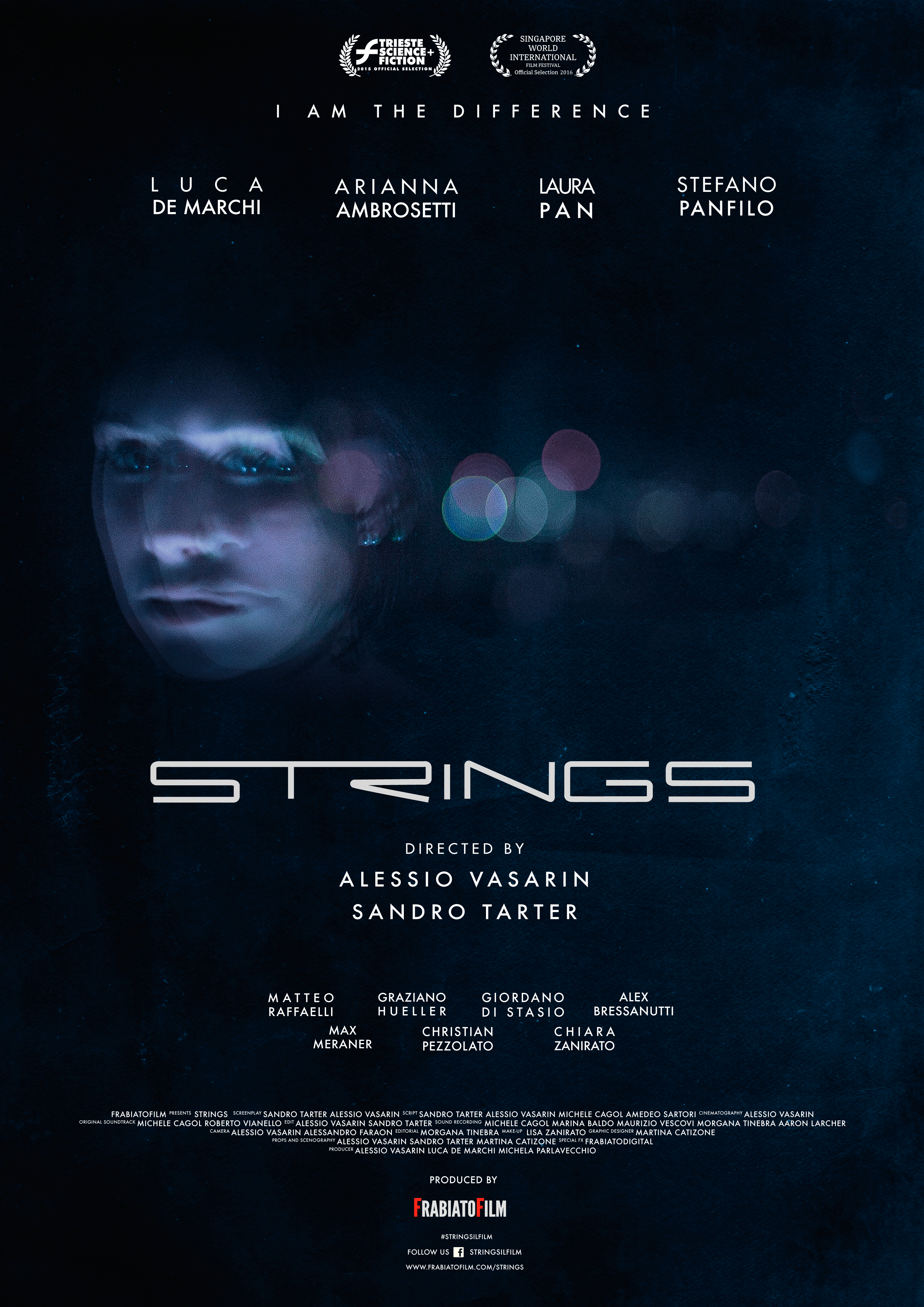